Five Year Night is a tradition at camp that has carried on throughout camp history! Every summer, the five year campers receive their five year jackets. In fact, they are given to them by their friends who are already in the Five Year Club.

The Five Year Club is our way of recognizing the girls who have displayed a great amount of commitment to Marimeta by returning for five summers! To sum up the night, they celebrate this commitment by going out for dinner on Five Year Night!

On this night, the entire camp gathers on the waterfront. Then, one by one, each camper or counselor receives their five year jacket. Usually, along with the jacket, their friends have made them a little cardboard piece of artwork. Above all, these gifts are another way to commemorate this special night.

Five Year Night is a special night at Marimeta, and one that many girls look forward to during their first four summers at camp!

This week, we have so much to look forward to! On Tuesday, the four-week campers are going to Town for Town Day. Thursday is packing day and banquet, and on Friday we are so excited to welcome family for Visitors Weekend!

We’ve had an incredible first session! 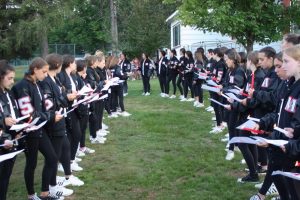 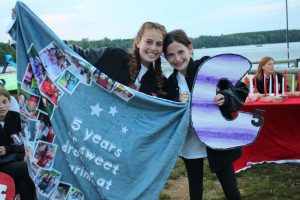 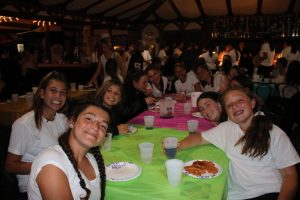 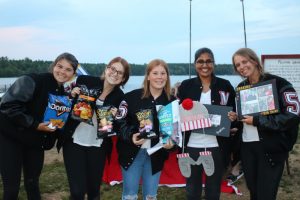 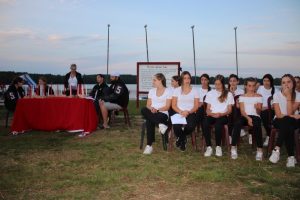 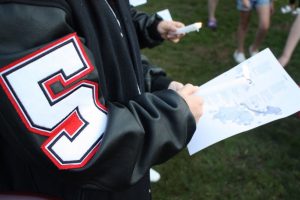 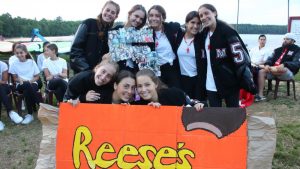