It’s hard to believe that our first week of the summer is coming to a close. It has been a fantastic week filled with new friends, new things, and so much fun! Yesterday, we had another beautiful day on Meta Lake. Campers participated in their regularly scheduled activities. Some campers skied Meta Lake, others danced to a game called “Shake and Pop”, while some made it to the top of the climbing wall. Yesterday breakfast was french toast, we had BLTs for lunch, and pepper steak with quinoa for dinner! Evening program was commercial skits. Each cabin was tasked with creating a commercial for an every day item. Here’s the twist; campers are not allowed to advertise for the item with the original purpose. Your campers were incredibly creative turning a ruler into a magic wand, a baton into a teleportation stick, and a lint roller into a mind connector. Many laughs were had by all! On top of this incredible day, all of camp also tested negative on our COVID surveillance testing! 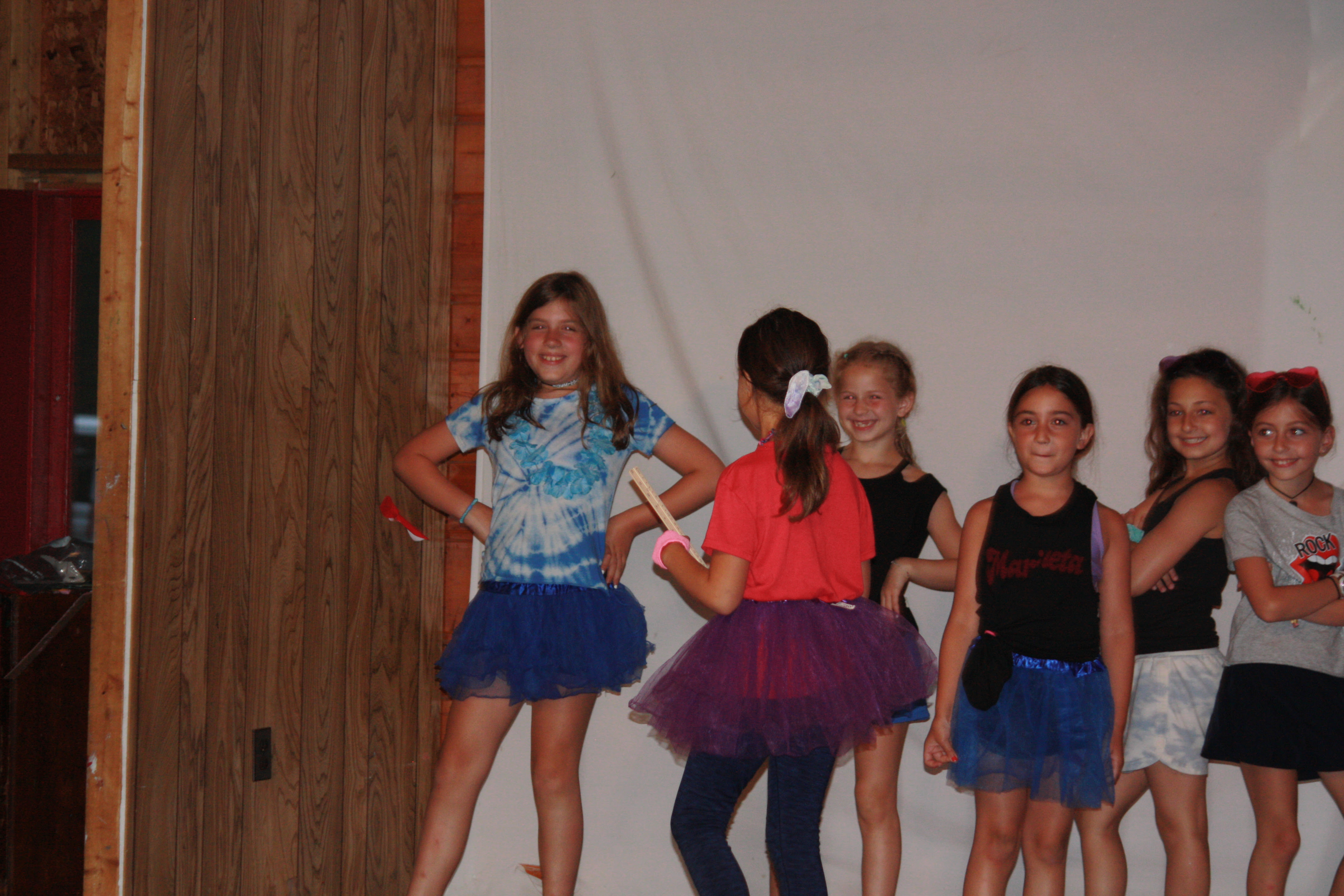 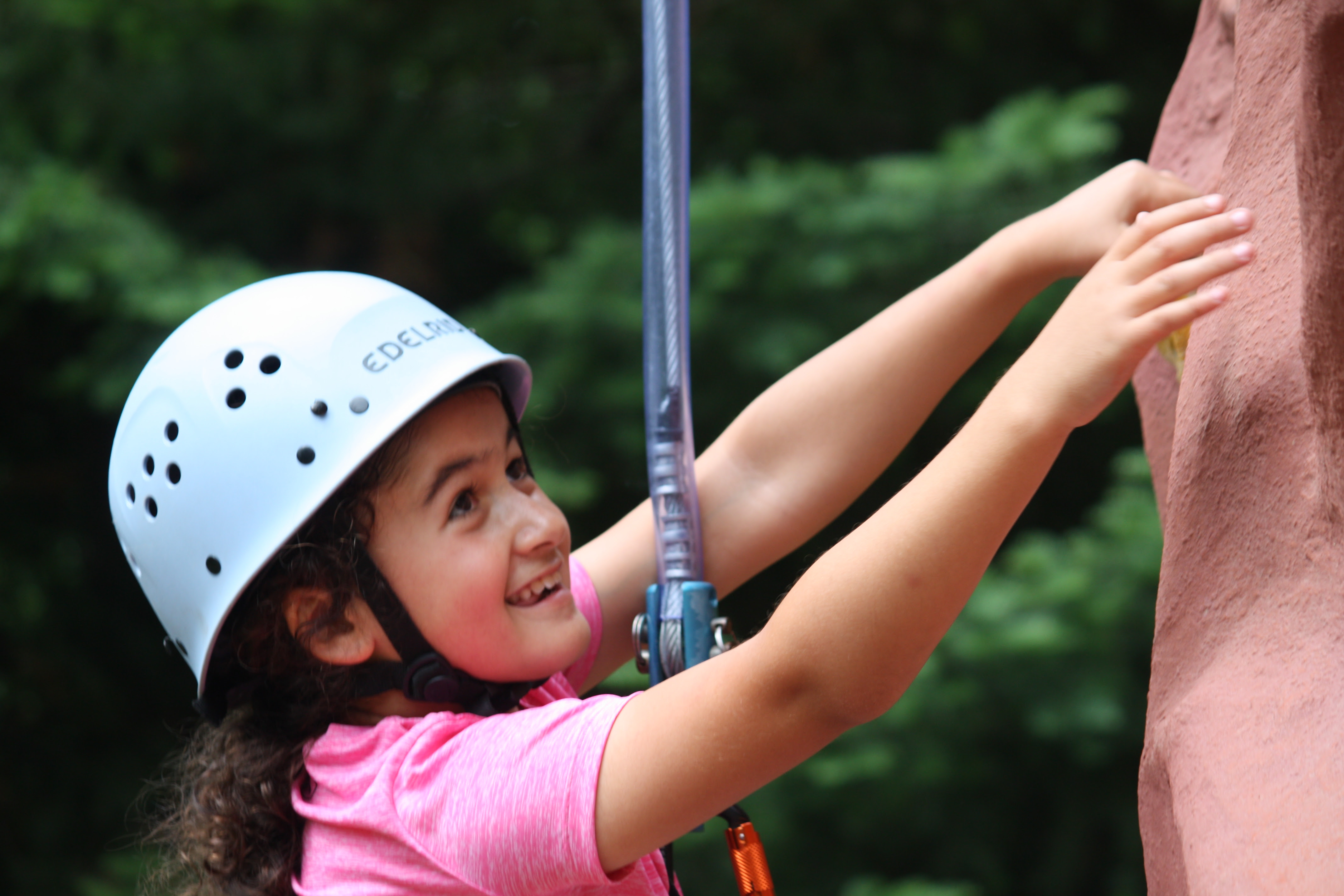 Today was our first lazy Sunday of the summer. On Sundays, campers are able to sleep until 10:30. For our early risers, we offer a self serve breakfast. Campers can hang in the lodge to play jacks, cards, games, write letters, make bracelets, and more! Campers also can play outside at the tetherball courts, play 9-square in the air, spike ball, or paddle! For our runners, our Marimeta Milers met at the half court at 9:30 to run part way around the lake. After wake up, campers switched beds within their cabin. At Marimeta, we switch beds each week to give the cabin a fresh start and to help facilitate new friendships! Lunch today was the famous Potato Bar which included chicken fingers, mac and cheese, tater tots, chicken wings, onion rings, and more! After lunch, all campers and staff returned to their cabins for their cabin meetings. Each Sunday, counselors lead a cabin meeting to reflect on the week and set goals for the week ahead. Each camper was asked to reflect on something amazing that happened this week, a challenge they faced, and to identify a goal for next week. Additionally, these meetings allow for an open forum for cabin collaboration and discourse around things that may be going on within the cabin. Campers and counselors work together on reflection and goal setting, During this time, counselors facilitate conversation that helps to develop your camper’s social and emotional learning. 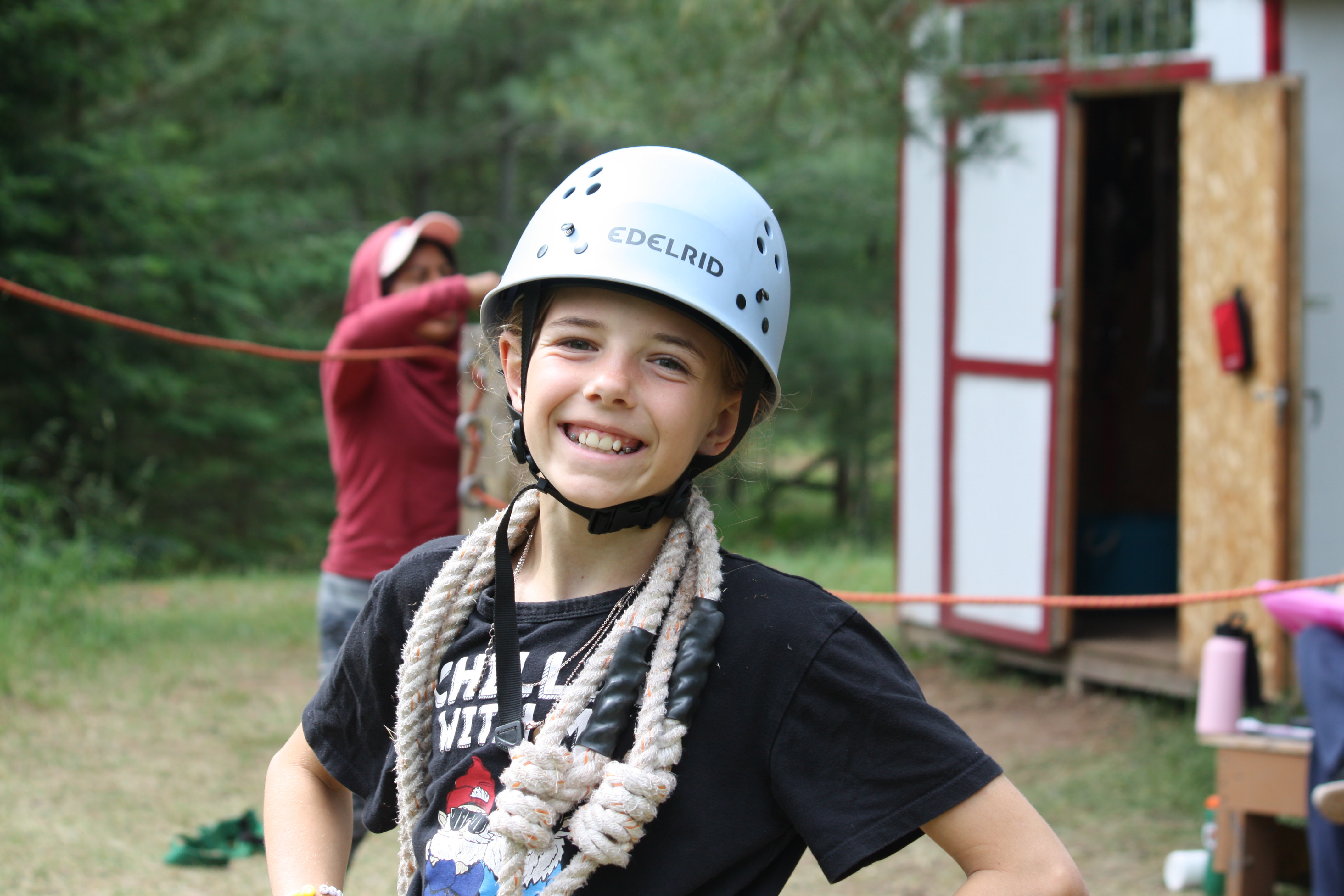 This afternoon, campers learned their MTV groups! Each summer, our Senior Cabin campers lead small groups of campers in learning a MTV dance. Groups work together to learn choreography, create costumes, and a backdrop. On July 9th, all groups will perform their dance and earn points for their MariMeta League team. You can watch last summer’s MTVs here.

This evening, we had a cookout for dinner with hotdogs, brats and veggie burgers. As always on Sundays, we had ice cream for dessert!

Tomorrow, our Pioneer Campers (8th, 9th, and 10th graders) will head out on their trips! Our campers at camp will be busy with Al Lewis day; a day where campers get to sign up for their activities rather than attending their regularly scheduled ones.

Camp is in full swing and we could not be happier your camper is here with us to experience all of the fun!