Second Session 2019 is off to an outstanding start!

After another INCREDIBLE visitor’s weekend, the girls enjoyed an afternoon of General Waterfront out in the hot sun! Finally, at around 4:30, the buses from Chicago arrived at camp. Then they were greeted by an ecstatic group of campers and counselors. Next, cabins were announced! Consequently the girls spent the rest of their time before dinner unpacking and organizing their new cabins.

At Marimeta, we believe Second Session is a great opportunity for a fresh new start. Over the weekend some counselors switched cabins. In fact, we even had some campers switch cabins! Above all we try to get the campers talking about new things in contract to reliving the first session.

After eating some delicious pizza, the evening activity on the first night of camp was Counselor Hunts! During this night, each counselor dresses as a different animal. With cabin groups, the campers run to each counselor and try to guess what animal they’re dressed as. In fact, this year we had a creative group of creatures, including a sloth, caterpillar, and the Loch Ness monster!

The first day of the session was another Safety Day! Therefore, campers signed up for new activities, got more lice checks, and had loads of fun playing games like dodgeball and volleyball with their new cabins. After that, at night we kicked off second session Olympics! The olympic activity was Game Night! So, each team rotated through a series of competitions including capture the flag, rock, paper, scissors, shake and pop, steal the bacon, making up cheers, and sharks and minnows. What fun!

We are beyond excited for all of the laughter, happy memories, and new friendships that these next weeks have in store. To sum up, Second Session 2019 is already one for the books! 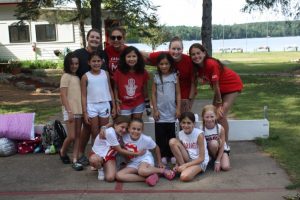 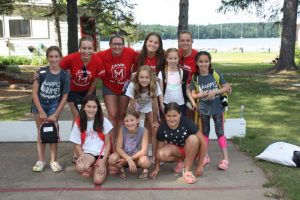 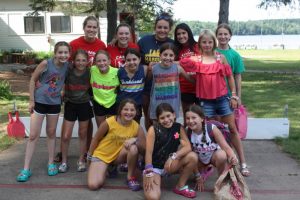 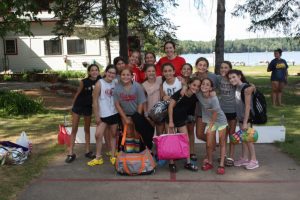 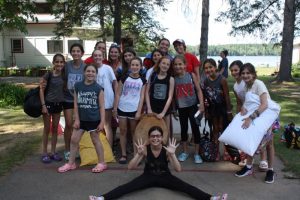 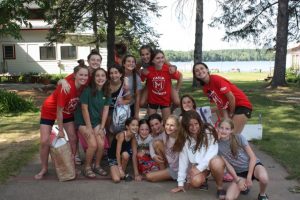 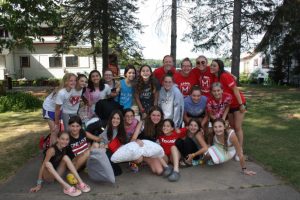 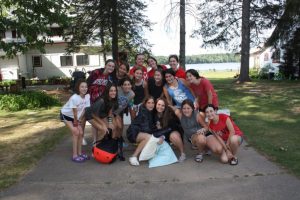 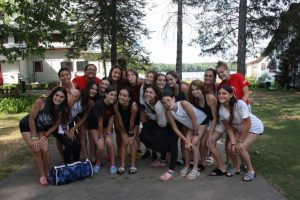 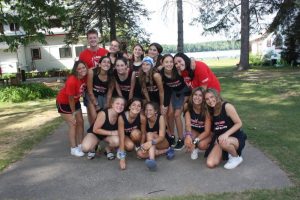